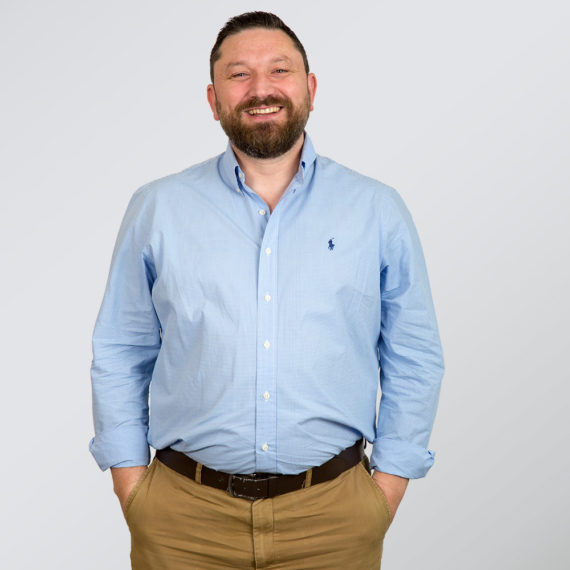 Having served in the British Army for 25 years, in a variety of exciting and dangerous front line roles, Danny qualified in PRINCE 2 to support his first civilian role as a Project Manager within the aviation industry. Here he managed over 12 multi-million pound complex aircraft refit and new build contracts. In 2015, Danny decided to change his career path and spent two years with a secondary school as a Science Resource Centre Manager, becoming a member of the leadership team. In Early 2017, Danny took on a new role in the Maritime training sector as an Apprenticeship Quality Manager, working with some of the major shipping companies on the Thames and south coast. Promoted to Head of Student Services for a super yacht training academy, Danny successfully ran a series of courses that included Officer Cadet-ships and placing young people into new roles. Danny joined the Bis Henderson Academy team in June 2018, bringing his plethora of experience in operational, project, logistical and leadership management. Still managing to find the time to enjoy hill walking, paddle-boarding and sailing, Danny’s main love is working on his Land Rover Defender!
Email:
daniel.groves@bis-henderson.com
Part of Bis Henderson Group | Branding and Website by Nuke | Cookie Policy | Privacy Policy | Terms & Conditions

This site uses cookies to ensure we give you the best experience, by continuing to use this site you agree to the use of cookies. Read More